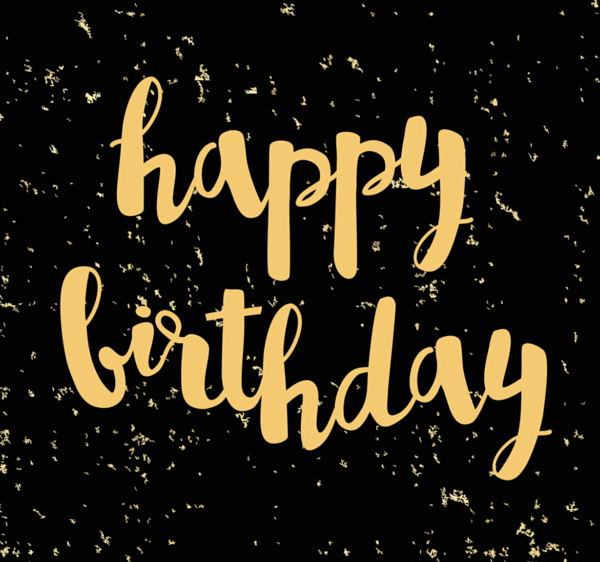 The Champagne flutes are out and the party hats are on at Gerard McCabe this Friday, April 1st. Why, do you ask?

We plan to keep those traditions intact and celebrate in style this birthday and for many more to come. Here’s a brief history of Gerard McCabe, as we all raise a toast to the next 30 years. 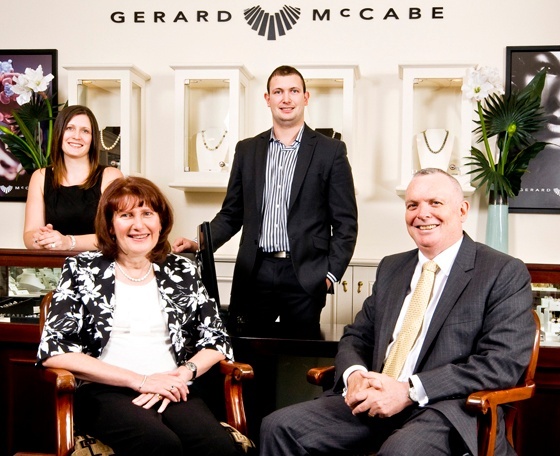 At the current helm of Gerard McCabe Jewellers is our namesake and patriarch, Gerard. Starting out in the footsteps of his grandfather, Frank and father, Patrick, Gerard and his wife Pauline created the business on April 1st, 1986.

Initially, the business was based in the Edments building, on the corner of Gawler Place and Rundle Mall. In this time we did a roaring trade in second hand, antique jewellery and manufacturing rings. 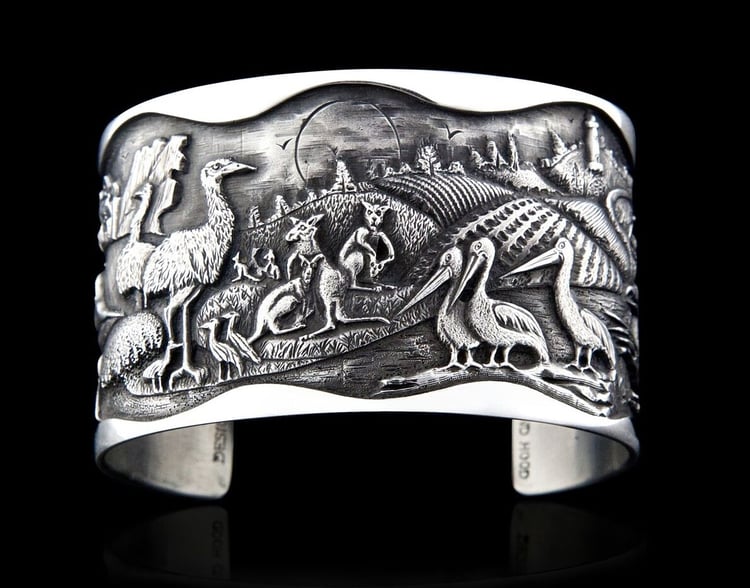 At the same time, we also provided a trade valuation service to over 30 jewellery stores. In his ‘retirement’ Gerard’s father, Pat was a great help doing most of the valuation work. While Gerard concentrated on making sales, Pauline was responsible for the bookwork.

Truly, from its earliest beginnings, Gerard McCabe Jewellers was a family run operation.

In 1989, the business moved to Adelaide Arcade shops. This was when we started to expand operations in earnest. In 1993, the store expanded into space next door and a legacy was born.

By 1996, Gerard and Pauline celebrated the ten year anniversary of the business. To celebrate, the adjacent upstairs room in Adelaide Arcade was leased. Converted into a workshop, this was to help fulfil a long term ambition of Gerard.

Eager to initiate designing and making jewellery of our design, the sky was the limit.

Additionally, in 1999, the store was refurbished to take on a striking Bond Street look. This ensured that Gerard McCabe Jewellers was one of Adelaide’s premier jewellers. In 2002, a second store trading as Gerard McCabe Concepts opened in Rundle Mall Plaza. As business took off, the younger members of the McCabe clan began to become involved.

As the business evolved, so too did the family owned and operated aspect.

The 1st of April 2006, marked the 20th anniversary of Gerard McCabe Jewellers. On this auspicious day, the company’s head office moved from above the Adelaide Arcade store to a spacious office located at 55 Gawler Place. This represented a monumental achievement for the business and a personal milestone for Gerard. Finally, his desire for a boardroom was granted!

In 2009, Gerard McCabe took over their neighbour, Tiffany’s Cafe, and moved into the Grenfell Street corner position of Adelaide Arcade. The lease began on April 1st, a significant date. 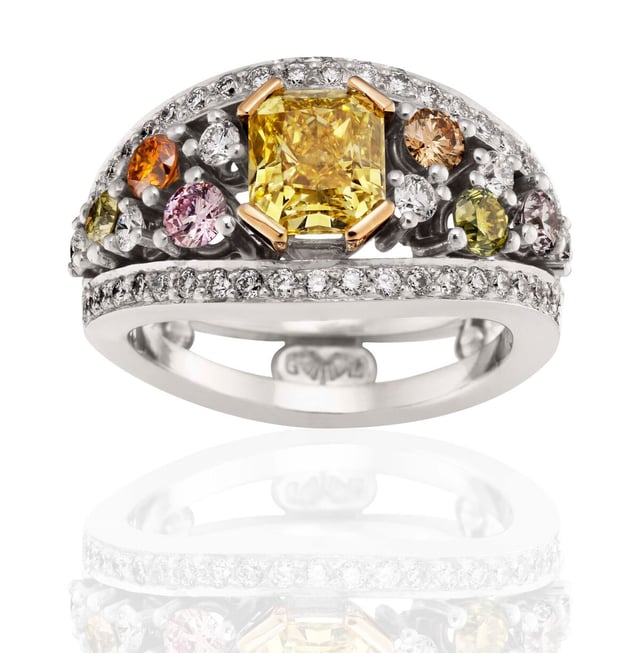 April 1st has always been a date of special significance for Gerard, the business and his family. This date seems to have some sort of special magnetic pull, as many of the significant events in Gerard’s business life seem to occur on it.

Gerard began his business in 1986 on the 1st of April. The business moved to its current head office location on April 1st, 2006. Finally, the lease for Gerard’s relocated Adelaide Arcade store commenced April 1st, 2009.

With this in mind, it is with great joy that we can reveal that Friday, 1st of April 2016, is Gerard McCabe Jewellers official 30th birthday.

Again, that date is auspicious and highly significant for us. We are planning a large celebration later in the year but know that we will be raising a toast to the past 30 years and cheering for the next 30 to come.

For we are a family run business. As our fourth generation is now working together, we can only hope to continue this proud tradition.

Additionally, we treat every member of staff as a part of our own family- something which they attest to themselves! 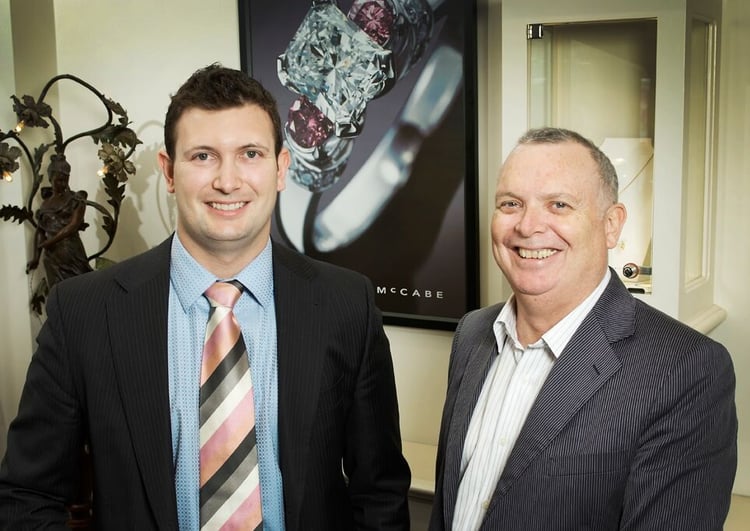 Here’s what Gerard has to say on the matter:

Fine jewellery is more than my business, it is truly my passion. I feel so privileged when a client chooses to celebrate their special occasion with one of my designs. My mission is to honour and grow the good work that my grandfather and father started and to pass that dream onto my children. From our family to your family; serving you, generation after generation.

So join us in raising a glass and remember to keep an eye out for our event announcement later this year.

If you have some special anniversaries coming up, have a look at our Anniversary Gift Guides for inspiration.

Many thanks and bon anniversaire from the Team at Gerard McCabe. Cheers!