Gerard McCabe Inducted into the Family Business Hall Of Fame 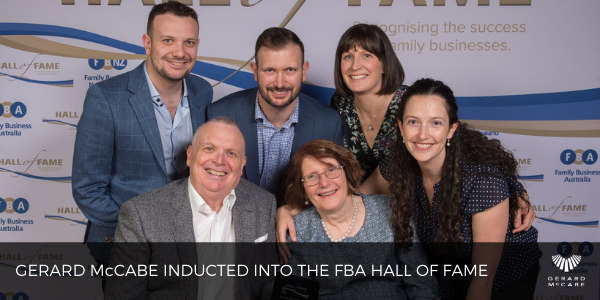 Every September, Australia celebrates National Family Business Day, we invite you to join the celebrations with us in store this Friday from 10.30 am for morning tea.

As the first jeweller to be admitted for the South Australian chapter, Gerard McCabe has the pleasure of being recognised for their positive contribution to the community, economy and culture.

We are thrilled to have been nominated, and awarded this honour! It is a tribute to not only our family in business but to every team member who has come along this journey and helped to shape the business we have today. 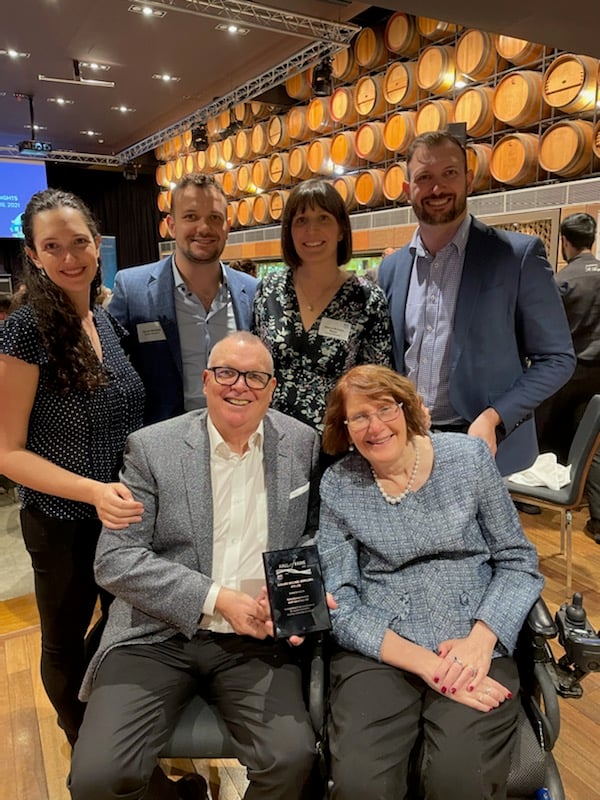 Since the 1930s jewellery has been the trade of the McCabe family. Following in the footsteps of his father and grandfather, Gerard McCabe set up his first namesake store in Adelaide’s Edment’s Building in 1986. Moving to the iconic Adelaide Arcade a few years later and opening a second boutique in Rundle Mall in 2002.

Thirty-five years on the name McCabe is a South Australian icon synonymous with sophistication and style. Specialising in diamond engagement rings and jewellery, unique coloured gemstone creations, and bespoke design. With two dedicated Adelaide boutiques and an online store, Gerard McCabe has evolved into a trusted jewellery label poised to take the international stage.

What is the Family Business Australia Hall of Fame award?

The Family Business Australia (FBA) Chapter Hall of Fame is a highly regarded peer commendation bestowed at a state level on one outstanding business each year by Family Business Australia. Regardless of the size of the business, this citation recognises the achievements of families that are managing respected and successful family businesses and pays homage to the significant role they play in our community, society and economy. Induction into the FBA Hall of Fame is an honour that is highly esteemed within the family business sector and inductees are justly proud to be recognised for their achievements 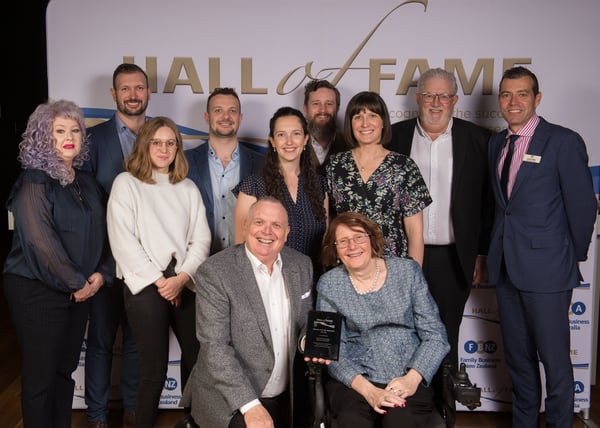 The Hall of Fame recognition comes at an exciting time of growth and change, as the next generation of the McCabe family transition into key leadership roles within the business. FBA has played an important role in providing support for this monumental organisational shift which makes this prestigious recognition all the more poignant. Previous years’ inductees include D’Arenberg, Phil Hoffman Travel and Haigh’s Chocolates.